The Heimtextil in Frankfurt is by far the most international event of its kind.From North Europe to South Africa, from America to Asia: the visitors of Heimtextil come from all over the world and all want to see the latest trends in the textile market.As in the previous year, 68 per cent of trade visitors came from abroad. Especially from Italy, Spain, Sweden, Russia as well as Japan and South Korea were increased visitors on the home textile 2016.Husemann was very pleased to see a huge trade fair resonance. The main focus was on bringing new possibilities in the area of textile merchandising closer to a broad and very interested specialist audience.There we were represented in Hall 9 from 12-15 January 2016.Husemann will certainly be back at the next Heimtextil. 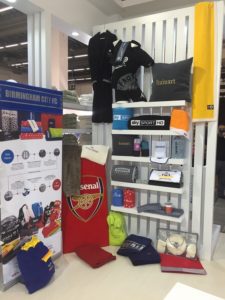 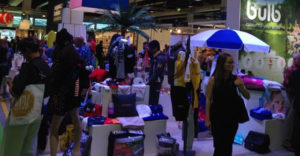 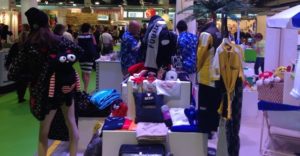 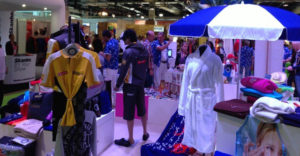 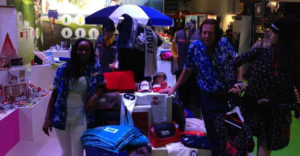 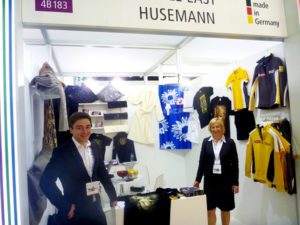